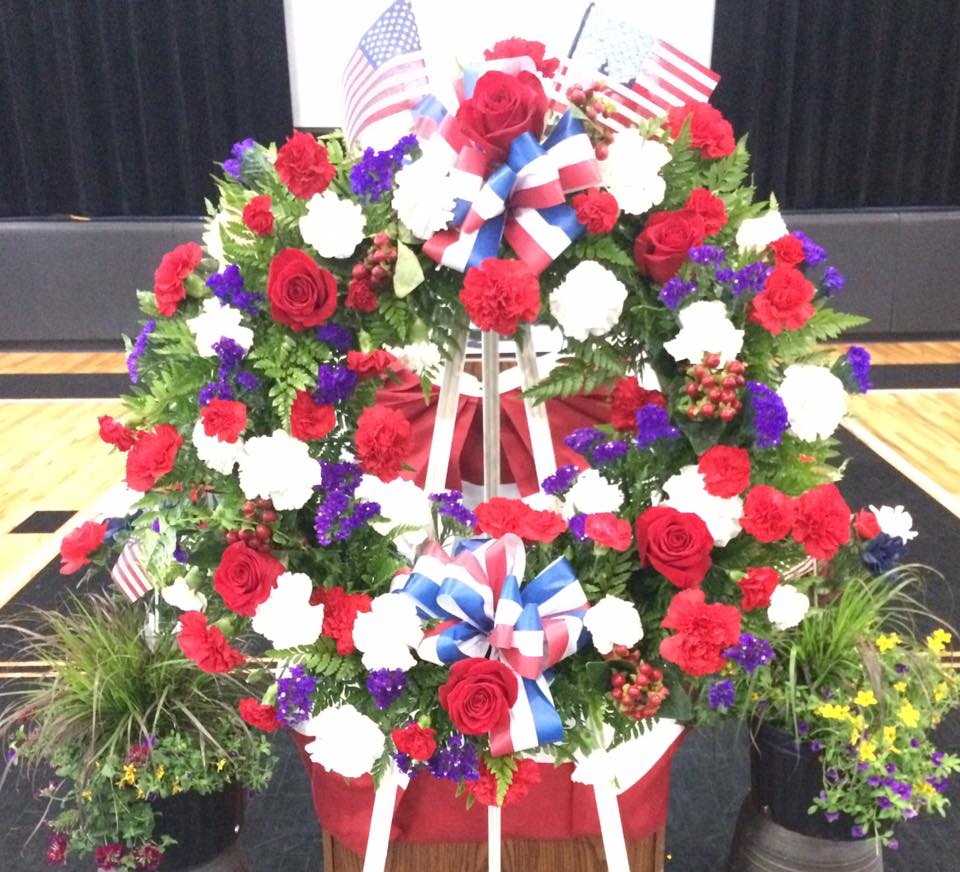 Please join us online as we honor those who made the ultimate sacrifice in the United States Military.

The Memorial Day Wreath will be on display on Monday, May 25, at the Veterans Memorial located beside City Hall and the crosses to recognize Hapeville’s War Fallen will be placed in the front of the Hoyt Smith Center. 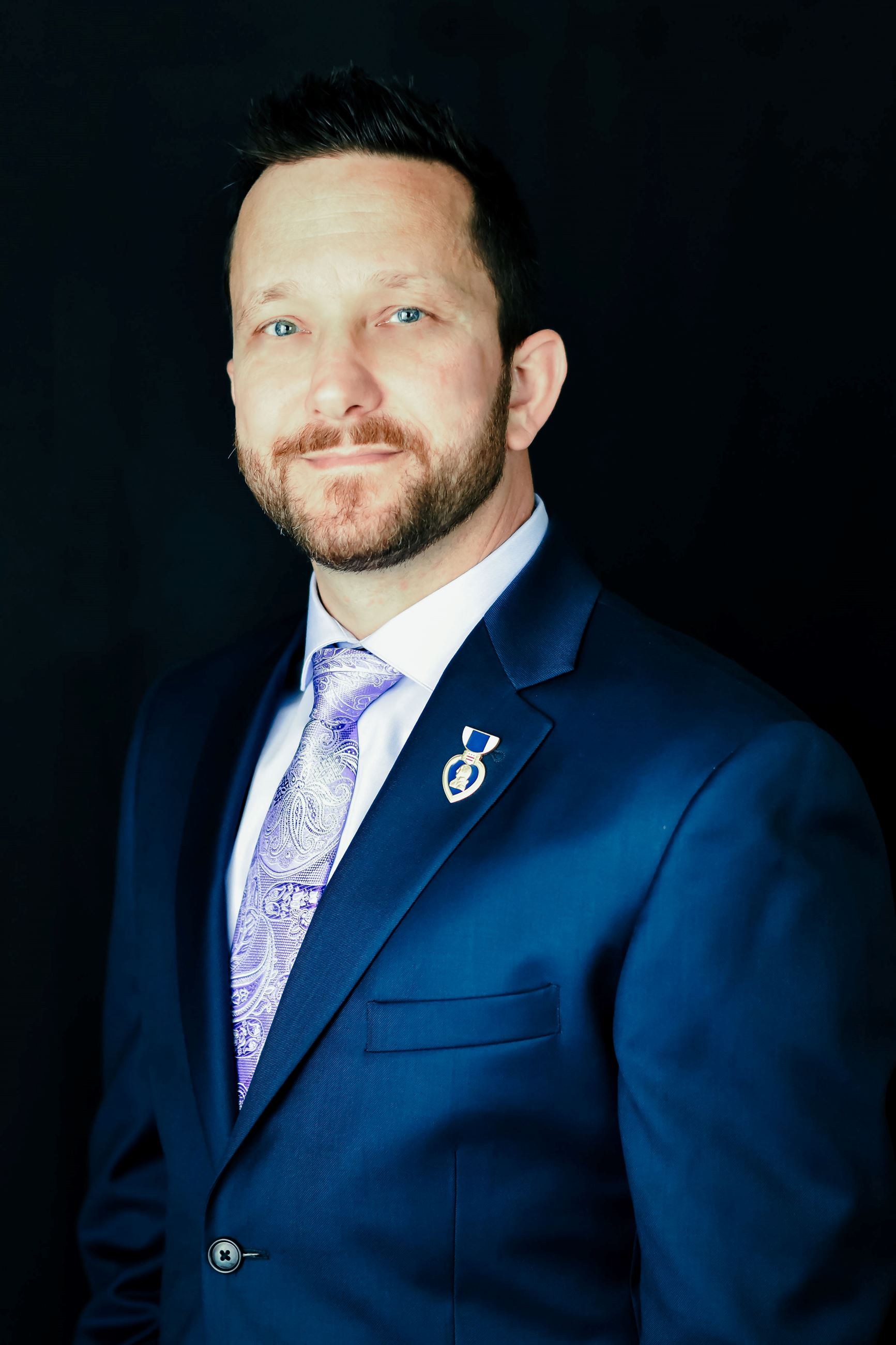 Jeremiah Pauley grew up in the blue-collar town of Massillon, Ohio. The soundtrack to his childhood memories includes countless renditions of the National Anthem being played at sporting events and community celebrations.

In 1996, he enlisted in the Army, requesting to join the airborne infantry. Ten years later, he was deployed to Tal Afar, Iraq. Four months after that, the unthinkable happened: A roadside IED detonated in his immediate vicinity. The explosion sent shrapnel through his right arm, just above the elbow.

Due to his injuries, Jeremiah medically retired from the Army in 2007 as a Staff Sergeant. The trauma from his experience, combined with survivor’s guilt and the sudden end of his decade-long career, left him lost in a dark place. It took years of wandering through that darkness before Jeremiah was able to adapt his mindset and overcome his own negativity.

A naturally gifted speaker with a down-to-earth, reassuring charm, Jeremiah harnesses his harrowing story to unlock the resilience of the human mind and the importance of cultivating a positive, service-minded outlook. Generosity, he’s learned, is a sort of selfish act: You can heal your own soul by helping others.

Jeremiah’s presentations walk listeners through the steps he took to achieve a positive mindset and a new, productive purpose, both individually and as a team. From trauma, he found strength; from emotional pain, he found new hope; from perceived isolation, he found family, community, and service.

Jeremiah currently lives in Woodland, CA with his wife Crystal, children Grace and Jacob, and their three dogs, Patriot, Phoenix, and Sergeant.

He actively volunteers in his community and loves attending local CrossFit competitions. For more information on the Wounded Warriors Project please visit https://www.woundedwarriorproject.org. 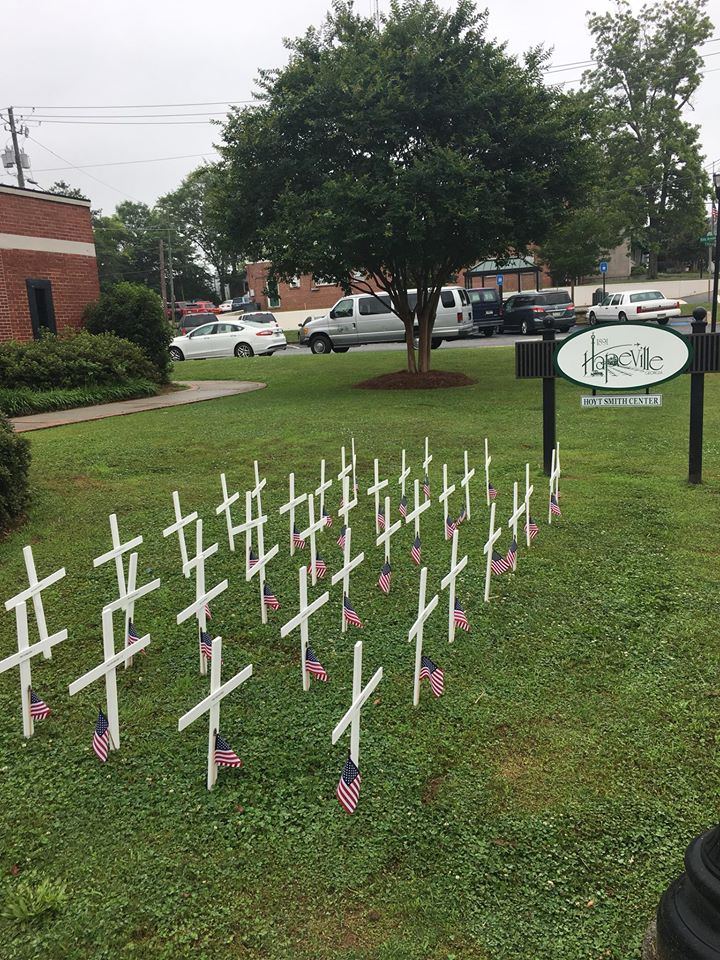 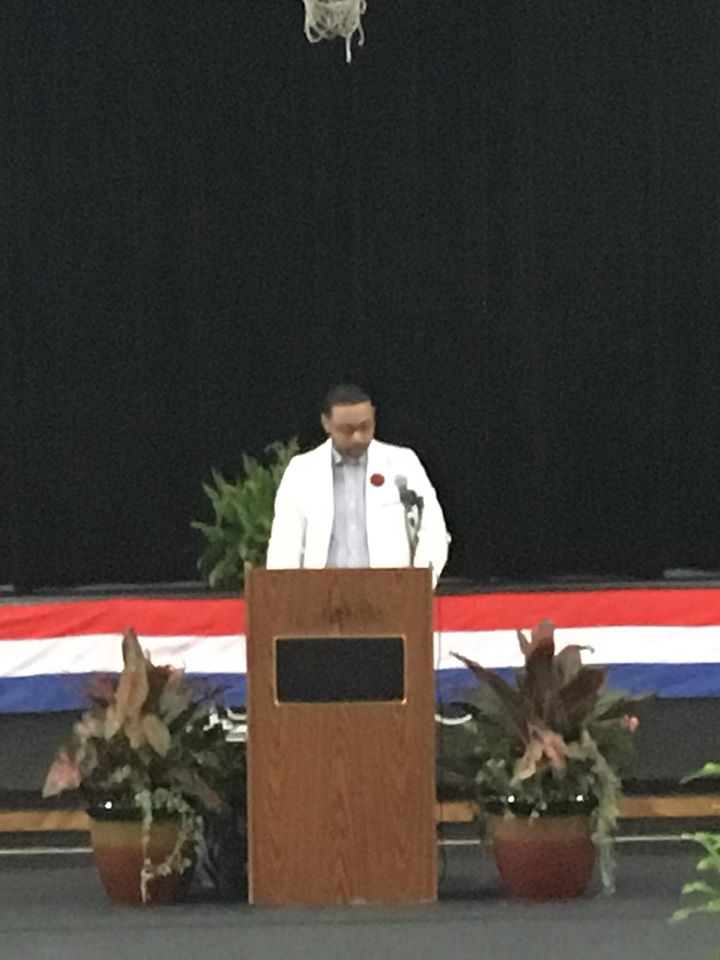