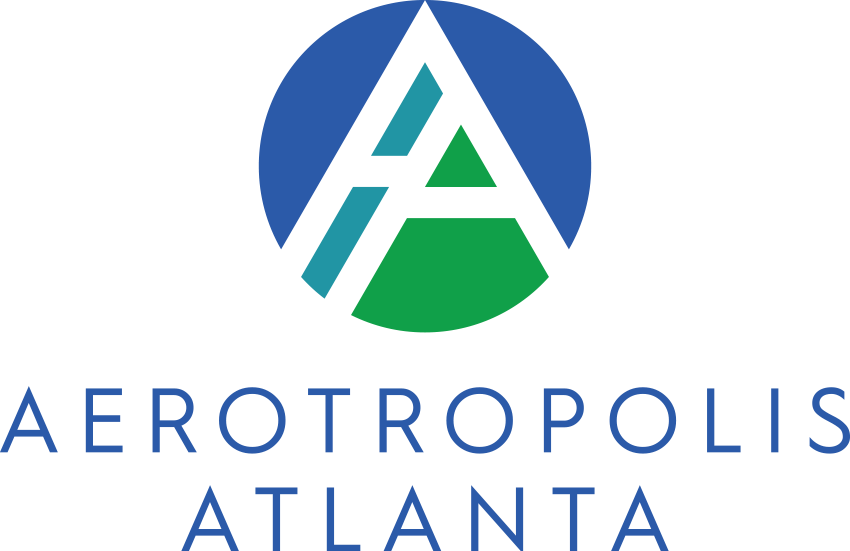 The Aerotropolis Atlanta Blueprint is a first of its kind strategy for the Atlanta region—providing the framework and impetus to transform metro Atlanta's Southside around Hartsfield-Jackson Atlanta International Airport (ATL). The Blueprint is the Aerotropolis Atlanta Alliance's visionary, community-derived development plan that intends to leverage the airport as a major asset to drive economic investment, job growth, and quality of life in the area.

The Atlanta Regional Commission (ARC) led an effort in partnership with local governments, CIDs, and the Alliance to develop the Blueprint, which was completed and adopted by the Alliance board of directors in July 2016. Using a $200,000 grant, ARC contracted with Jacobs and its subs over a 12-month in-depth process to produce the report. This process included a series of tasks that began with considering existing conditions and gaining stakeholder insight, then developing a structured framework around key goals and unique strengths of the area, and concluded with stakeholder review and sign-off on the final product. The final document provides a framework of recommended actions that will guide the Alliance into the future.

More on the Aerotropolis Atlanta

The City of Hapeville is a founding member of Aerotropolis Atlanta, a non-profit organization founded in March of 2014. Mayor Alan Hallman serves on the Board of Directors.

Aerotropolis Atlanta aims to transform the airport vicinity into a world-class Aerotropolis, making the area more attractive to international corporations, logistics companies and others that can benefit from proximity to the world's busiest airport. Aerotropolis Atlanta includes businesses, local governments, nonprofits and other interested parties located in the area.

Members of Aerotropolis Atlanta include the airport, Clayton and Fulton counties, and the cities of College Park, Hapeville and East Point, and the Metro Atlanta, Clayton County, South Fulton and Airport Area chambers of commerce.

Plans of the Board will be shared as they are available. The Board meets monthly.